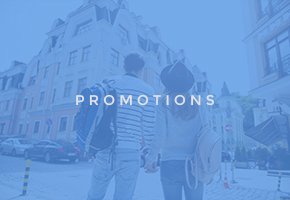 Urban District Services and Experiences,The World at Your Fingertips

The Mediterranean at its most dynamic and cosmopolitan